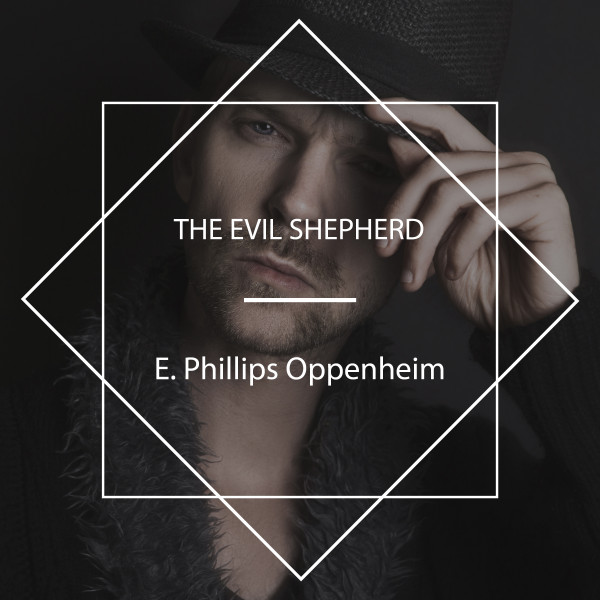 Beschreibung Trackliste
Beschreibung
A former defense attorney turned righteous crusader is the hero of this blockbuster novel from an... mehr
Menü schließen
Produktinformationen "The Evil Shepherd"
A former defense attorney turned righteous crusader is the hero of this blockbuster novel from an early master of the thriller genre A businessman is found stabbed through the heart, the obvious suspect his partner: Oliver Hilditch, a cold-eyed fellow with a paper-thin alibi. Hilditch seems destined for the gallows, but he is saved by brilliant defense attorney Francis Ledsam, who uses every legal trick he knows to free his client. It is a defense to be proud of, but Ledsam's joy vanishes when Hilditch's wife informs him that her husband is guilty of crimes far more monstrous than murder. His faith in his career shaken, Ledsam vows never again to defend a guilty man. But when his newfound principles run up against the harsh reality of real-world justice, he finds himself trapped between his love for a beautiful woman and a powerful desire to do the right thing—no matter the cost. Edward Phillips Oppenheim was an English novelist, primarily known for his suspense fiction. He was born on 22 October 1866 in Leicester, the son of a leather merchant, and after attending Wyggeston Grammar School he worked in his father's business for almost 20 years, beginning there at a young age. He continued working in the business, even though he was a successful novelist, until he was 40 at which point he sold the business. He wrote his first book 'Expiation' in 1887 and in 1898 he published 'The Mysterious Mr Sabin', which he described as "The first of my long series of stories dealing with that shadowy and mysterious world of diplomacy." Thereafter he became a prolific writer and by 1900 he had had 14 novels published. While on a business trip to the United States in 1890 he met and married Elise Clara Hopkins of Boston and, on return to England, they lived in Evington, Leicestershire until the First World War,and had one daughter. His wife remained faithful to him throughout his life despite his frequent and highly publicised affairs, which often took place abroad and aboard his luxury yacht.
Trackliste
Kapitel Titel Spielzeit 1 Chapter 1 08:00 2 Chapter 2 10:00 3 Chapter 3... mehr
Zurück