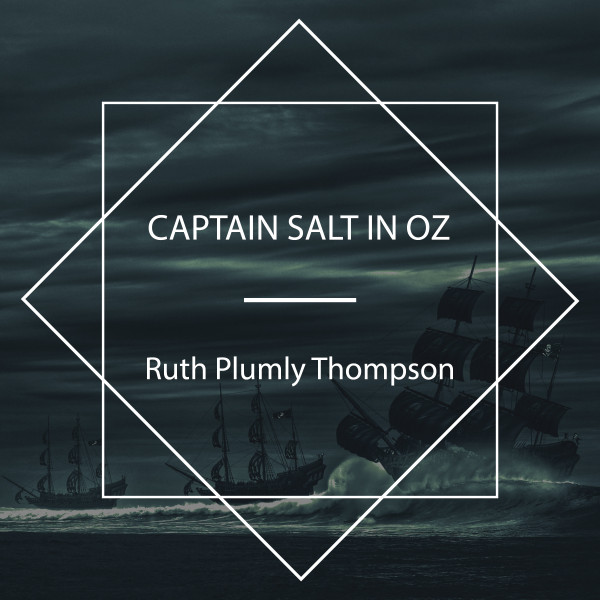 Beschreibung Trackliste
Beschreibung
A voyage on the famous Nonestic Ocean! What could be more thrilling than that? We—many of us—have... mehr
Menü schließen
Produktinformationen "Captain Salt in Oz"
A voyage on the famous Nonestic Ocean! What could be more thrilling than that? We—many of us—have taken trips on the prosaic Atlantic or even Pacific, but have we found a SEA FOREST with flying fish and swimming birds? Have we been pursued by a real SEA SERPENT, or had our ship transfixed by the immense ivory tusk of a NARWHAL? Have we come upon the glittering island of PEAKENSPIRE, or made friends with a charming talking hippopotamus? Yet all these things and more befall Captain Salt, one time Pirate and now Royal Explorer of Oz, and his merry crew. They come back with their hold bursting with unique and fascinating specimens, with their chart crowded with new islands, claimed for Ozma, and drawn so realistically by the delightful little boy Tandy, Cabin Boy and Artist of the Expedition. Ruth Plumly Thompson (1891–1976) was an American writer of children's stories. She is best known for continuing the children's fantasy Land of Oz series as Royal Historian after L. Frank Baum died in 1919. An avid reader of Baum's books and a lifelong children's writer, Thompson was born in Philadelphia, Pennsylvania and began her writing career in 1914 when she sold stories to newspapers and magazines. Between 1921 and 1939, she wrote one Oz book a year. They were all illustrated by John R. Neill, who had also illustrated Baum's Oz books, except for the first one, The Wonderful Wizard of Oz.
Trackliste
Kapitel Titel Spielzeit 1 Sail Ho! 19:00 2 Anchors Aweigh 10:00 3 The Fire... mehr
Zurück