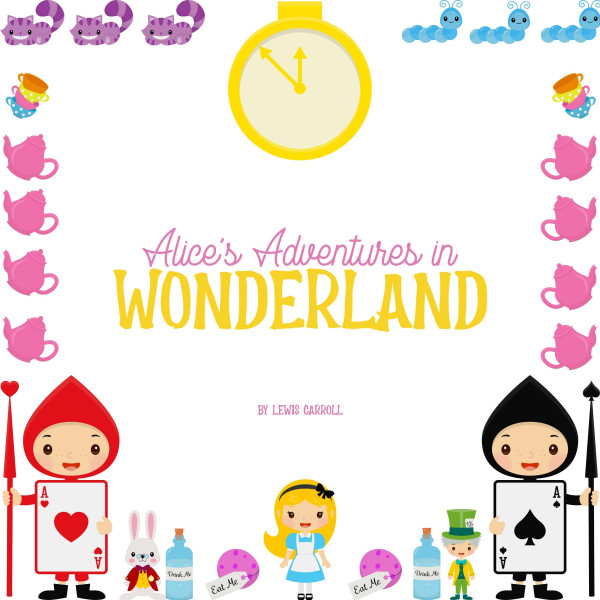 The journey began at Folly Bridge in Oxford and ended 3 miles (5 km) north-west in the village of Godstow. During the trip, Dodgson told the girls a story that featured a bored little girl named Alice who goes looking for an adventure. The girls loved it, and Alice Liddell asked Dodgson to write it down for her. He began writing the manuscript of the story the next day, although that earliest version no longer exists. The girls and Dodgson took another boat trip a month later when he elaborated the plot to the story of Alice, and in November he began working on the manuscript in earnest. As part of our mission to publish great works of literary fiction and nonfiction, Sheba Blake Publishing Corp. is extremely dedicated to bringing to the forefront the amazing works of long dead and truly talented authors.