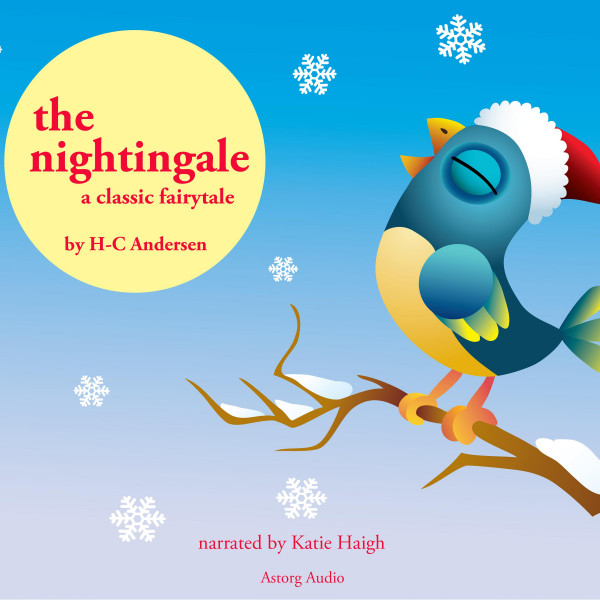 Beschreibung Trackliste
Beschreibung
We have selected for you 100 great quotes of Lao Tzu perfect for meditation. Lao-Tzu was a... mehr
Menü schließen
Produktinformationen "The Nightingale, a fairytale"
We have selected for you 100 great quotes of Lao Tzu perfect for meditation. Lao-Tzu was a philosopher and poet of ancient China. He is known as the reputed author of the Tao Te Ching and the founder of philosophical Taoism, and as a deity in religious Taoism and traditional Chinese religions. A central figure in Chinese culture, Lao Tzu is claimed by both the emperors of the Tang dynasty and modern people. Some of his great quotes are: "When goodness is lost, it is replaced by morality." "Without Darkness, there can be no Light." "The usefulness of a pot comes from its emptiness." "The best people are like water, which benefits all things and does not compete with them. It stays in lowly places that others reject. This is why it is so similar to the Way." "When people see some things as beautiful, other things become ugly. When people see some things as good, other things become bad." "Try to change it and you will ruin it. Try to hold it and you will lose it.""Those who know do not say. Those who say do not know.""A journey of a thousand miles starts under one's feet." A great quote is very similar to a great thinking and a small poem. It can encapsulate a large web of ideas, thoughts, reflections, emotions in a few words. The reader of a great quote is forced to think about what he just heard. He has to think about those words and what they mean. An excellent quote requires the reader to pause to contemplate the real meaning and poesy of a few words. A great thought reaches a level of universality. Quotes hit hard into the essence of being human. The right quote can help us to see some invisible meanings of things or subjects.
Trackliste
Kapitel Titel 1 Chapter 1 mehr
Zurück