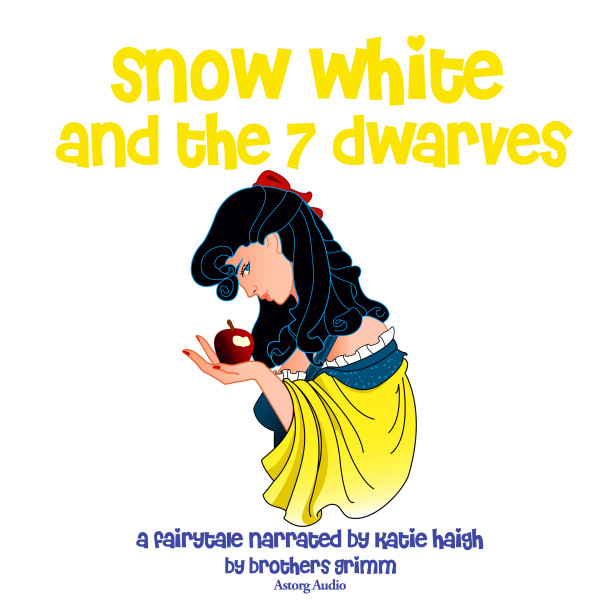 Beschreibung Trackliste
Beschreibung
We have selected for you 100 great quotes about peace. The range of authors of those 100 quotes... mehr
Menü schließen
Produktinformationen "Snow White and the Seven Dwarfs, a fairytale"
We have selected for you 100 great quotes about peace. The range of authors of those 100 quotes about peace is very wide: from Martin Luther King Jr to Mother Teresa, from Mahatma Gandhi, of course, to Aristotle, Confucius, Albert Einstein, John Lennon, from Dalai Lama XIV to Pablo Picasso or George Washington. A great quote is very similar to a great thinking and a small poem. It can encapsulate a large web of ideas, thoughts, reflections, emotions in a few words. The reader of a great quote is forced to think about what he just heard. He has to think about those words and what they mean. An excellent quote requires the reader to pause to contemplate the real meaning and poetry of a few words. A great thought reaches a level of universality. Quotes hit hard into the essence of being human. The right quote can help us see some invisible meanings of things or subjects. War is not a fatality, peace is not an accident. While some see war as a universal and ancestral aspect of human nature, others argue that it is only a result of specific socio-cultural or ecological circumstances. According to Conway W. Henderson, one source claims that 14,500 wars have taken place between 3500 BC and the late 20th century, costing 3.5 billion lives, leaving only 300 years of peace. So everyone should at least think about this subject, and be prepared to be concerned directly or indirectly by this question, peace or war.
Trackliste
Kapitel Titel 1 Chapter 1 mehr
Zurück