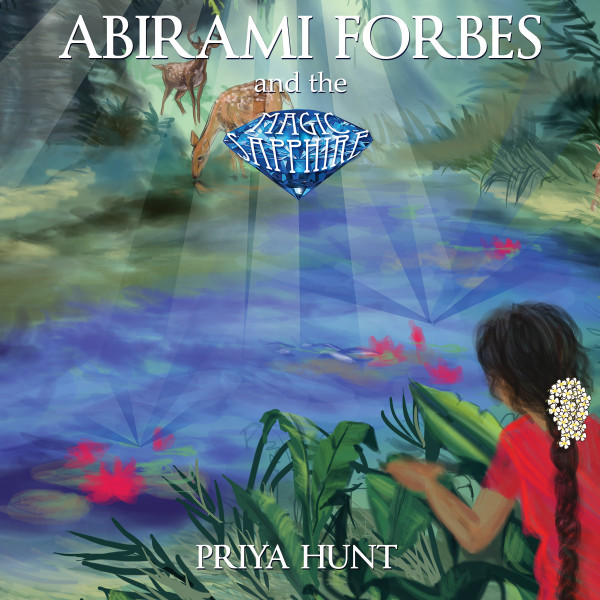 Beginning her new life, Abi struggles to settle in, but becomes determined to learn dance to teach a rival a lesson. Things begin to look up when she discovers that her mother is a celestial being who can be visited in heaven if Abi can find a magic Sapphire. But first she must overcome Varun, an evil demon who is also out to get the gem.

As Abi faces Varun, she learns about the seven steps she needs to climb to visit her mother in heaven. She must perform some very daring tasks to escape the demon and his attacks to sabotage her attempts. Will she defeat this destructive force to find her way to heaven and find her family? And will Abi be able to save the world from disaster and destruction? Priya Hunt was born in Delhi and grew up on a diet of Indian comic books and western storybooks. A classical dancer, she hopes to share her love for dance as well as Indian culture through he new book. Priya has previously published several books, including a book on South Indian festive recipes and previous editions of the Magic Sapphire adventures in two parts – The Magic Sapphire and The Seven Magical Steps to Heaven.