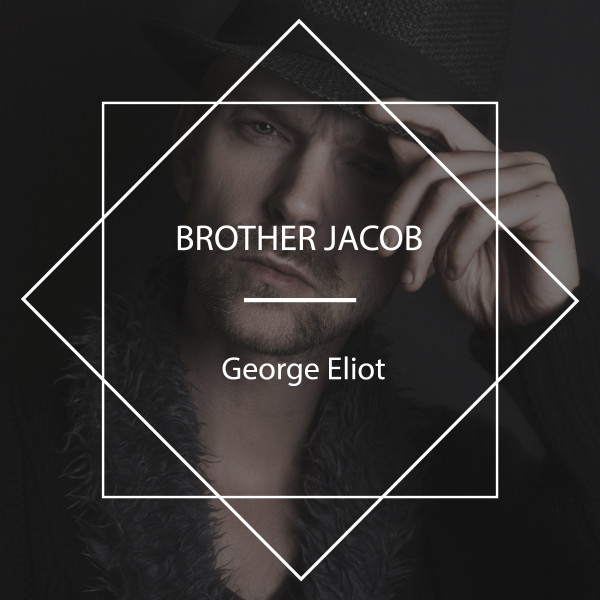 Beschreibung Trackliste
Beschreibung
Among the many fatalities attending the bloom of young desire, that of blindly taking to the... mehr
Menü schließen
Produktinformationen "Brother Jacob"
Among the many fatalities attending the bloom of young desire, that of blindly taking to the confectionery line has not, perhaps, been sufficiently considered. How is the son of a British yeoman, who has been fed principally on salt pork and yeast dumplings, to know that there is satiety for the human stomach even in a paradise of glass jars full of sugared almonds and pink lozenges, and that the tedium of life can reach a pitch where plum-buns at discretion cease to offer the slightest excitement? Mary Ann Evans, known by her pen name George Eliot, was an English novelist, poet, journalist, translator and one of the leading writers of the Victorian era. She was born in 1819 at a farmstead in Nuneaton, Warwickshire, England, where her father was estate manager. Mary Ann, the youngest child and a favorite of her father's, received a good education for a young woman of her day. Influenced by a favorite governess, she became a religious evangelical as an adolescent. Her first published work was a religious poem. Through a family friend, she was exposed to Charles Hennell's "An Inquiry into the Origins of Christianity". Unable to believe, she conscientiously gave up religion and stopped attending church. Her father shunned her, sending the broken-hearted young dependent to live with a sister until she promised to reexamine her feelings. Her intellectual views did not, however, change. She translated "Das Leben Jesu", a monumental task, without signing her name to the 1846 work. After her father's death in 1849, Mary Ann traveled, then accepted an unpaid position with The Westminster Review. Despite a heavy workload, she translated "The Essence of Christianity", the only book ever published under her real name. That year, the shy, respectable writer scandalized British society by sending notices to friends announcing she had entered a free "union" with George Henry Lewes, editor of The Leader, who was unable to divorce his first wife. They lived harmoniously together for the next 24 years, but suffered social ostracism and financial hardship. She became salaried and began writing essays and reviews for The Westminster Review.
Trackliste
Kapitel Titel Spielzeit 1 Chapter I 34:00 2 Chapter 2 39:00 3 Chapter 3... mehr
Zurück