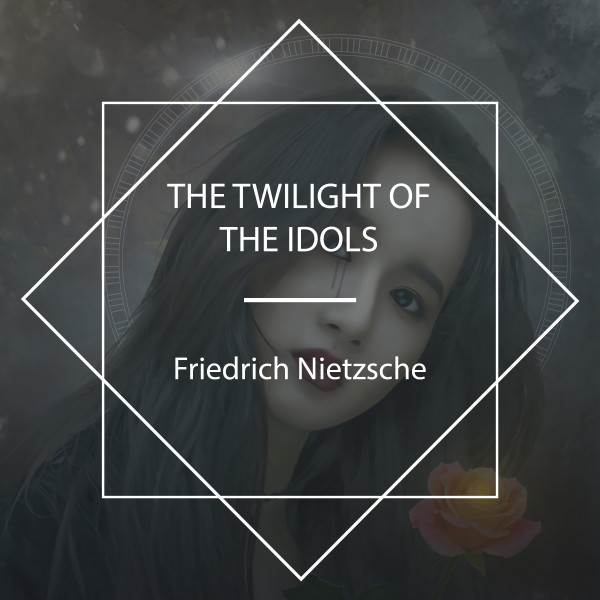 Certain it is that, for a rapid survey of the whole of Nietzsche's doctrine, no book, save perhaps the section entitled "Of Old and New Tables" in Thus Spake Zarathustra, could be of more real value than The Twilight of the Idols. Here Nietzsche is quite at his best. He is ripe for the marvellous feat of the transvaluation of all values. Nowhere is his language – that marvellous weapon which in his hand became at once so supple and so murderous – more forcible and more condensed. Nowhere are his thoughts more profound. But all this does not by any means imply that this book is the easiest of Nietzsche's works. On the contrary, I very much fear that unless the reader is well prepared, not only in Nietzscheism, but also in the habit of grappling with uncommon and elusive problems, a good deal of the contents of this work will tend rather to confuse than to enlighten him in regard to what Nietzsche actually wishes to make clear in these pages. Friedrich Wilhelm Nietzsche (Ph.D., Philology, Leipzig University, 1869) was a German philosopher of the late 19th century who challenged the foundations of Christianity and traditional morality. He was interested in the enhancement of individual and cultural health, and believed in life, creativity, power, and the realities of the world we live in, rather than those situated in a world beyond. Central to his philosophy is the idea of "life-affirmation," which involves a questioning of all doctrines that drain life's expansive energies, however socially prevalent those views might be. Often referred to as one of the first existentialist philosophers along with Søren Kierkegaard (1813–1855).