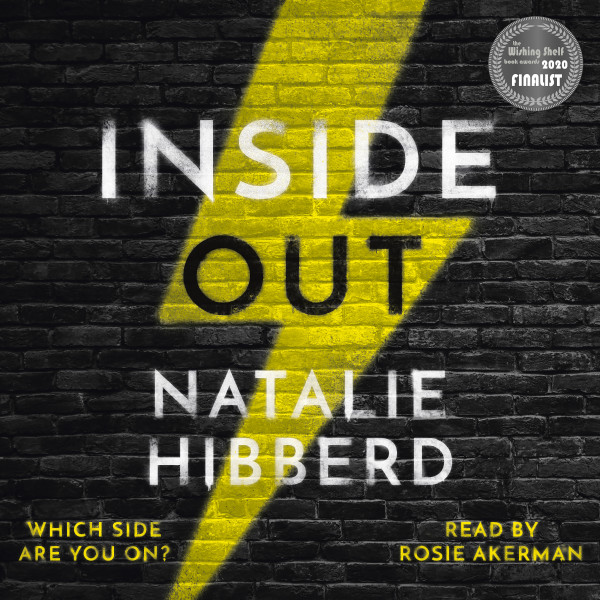 While the Insiders appear pampered and privileged, the Outsiders know only harsh realities. Believing themselves to be needlessly deprived of everything the Insiders have, the younger generation channel their rage into a terrorist group called The Freedom Fighters, a group intent on overthrowing the Inside at any cost. Now the Insiders must watch as the world they love collapses around them while the government resort to increasingly desperate tactics to try and contain the Outside threat. When the latest initiative catapults one of the young into the heart of the war, everything is pushed to breaking point.

Loyalties will be tested. Lives will be risked. Their worlds will change forever. Natalie Hibberd has wanted to be an author since she was two years old and wrote the first draft of her debut Inside Out before she was fourteen. Her own challenges such as Cerebral Palsy and Depression haven't prevented her from continuing to publish. She lives in Hampshire.